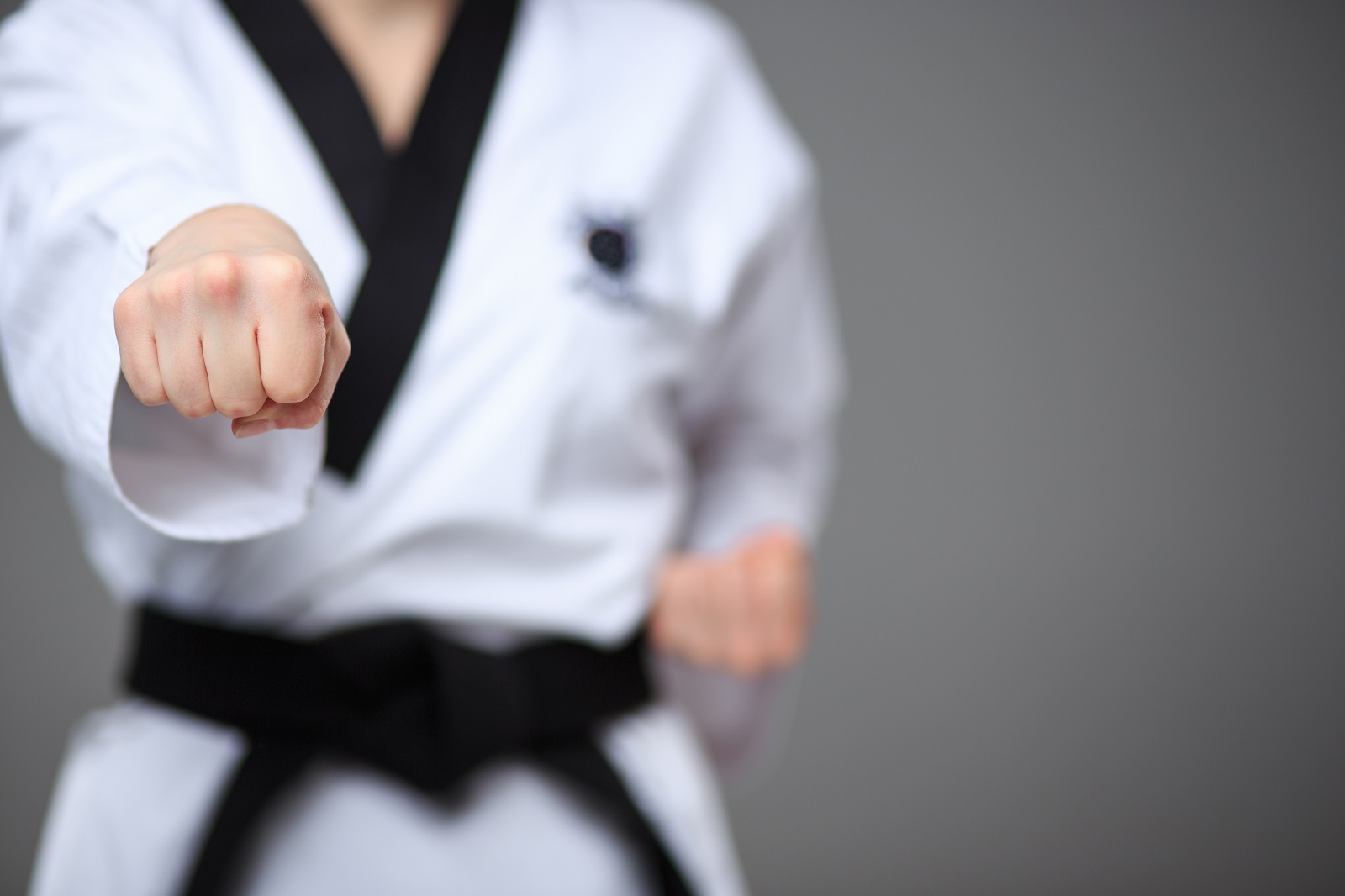 We’ve Launched Our Charitable Foundation, And Our Director’s Signed Over The Business For £0!

*MAJOR UPDATE*
7 years ago, nearly to the day, the BMABA was a newly founded organisation. We had just £20 of capital…

A little over 7 years ago a small, newly formed association had just begun trading. It’s name was the British Martial Arts & Boxing Association, and as of October 21st 2012 we had 3 members. Fast forward seven years and today we stand strong at more than 16,500 members across 90 disciplines, with a six-figure self generated turnover.

The naysayers focus has shifted from “you’ll never succeed or make a difference” to “you’re pocketing cash just like all the other large multi-style associations” and so we’re immensely proud to have taken steps to address this concern head-on.

To those who don’t know it can still come as a surprise to learn that we’ve never received a penny in funding from anyone. Sport England, the National Lottery, Banks, Government – nothing, ‘not a dime’. To make our business model sustainable we’ve had to rely on offering a great service and a really different, modern membership option for clubs and instructors. Dare we say that we’ve made somewhat of a success of it picking up multiple out of industry awards over the last couple of years for our progress and development. We registered as a social-enterprise early on to try and show our clear intent to use the funds generated to re-invest into the community we serve. We had to rely on being a limited company to allow us a vessel through which we could trade.

Now, seven years on from the start of our journey we make a huge commitment to continue the legacy we’ve started to built with our clubs and members. We’ve founded the BMABA Fighting Chance Charitable Foundation to ensure all of our proceeds are used to help tackle key issues like Knife Crime, Violence Against Women And Girls, Childhood Poverty and more using martial arts as a key for social change. We also continue our work as a core association, promoting, developing and regulating grass roots instructors, clubs and participants.

This shift toward being a Charitable Organisation will, we hope, reassure our members and the wider martial arts community. If profit was at the heart of what we do, Giovanni would never have transferred over his 100% shareholding for £0. This deed, completed through a simple and unceremonious form named a J11, effectively donates the limited company that ‘owns’ the brand, websites, members, packages, insurances, audience and so much more from the last seven years to the newly formed Charitable Foundation.

It’s business as usual for the association and we continue to make huge advances across safeguarding, insurance and qualifications. Rest assured however, proceeds from your membership fees are going to the right places, and not the back pocket of a Director!

You can read more about our inspirational story so far from here. 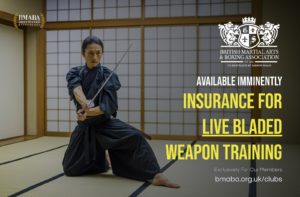 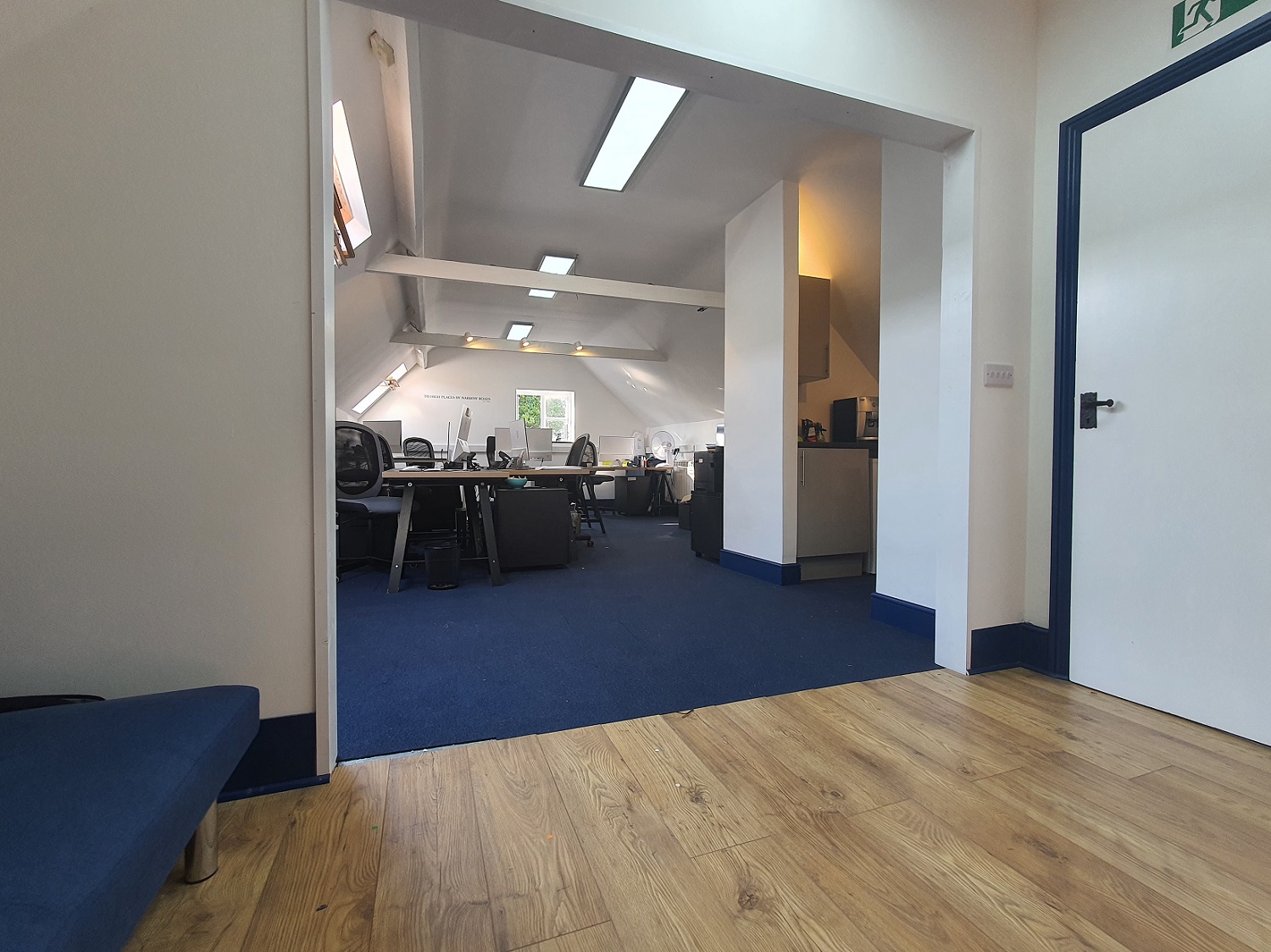 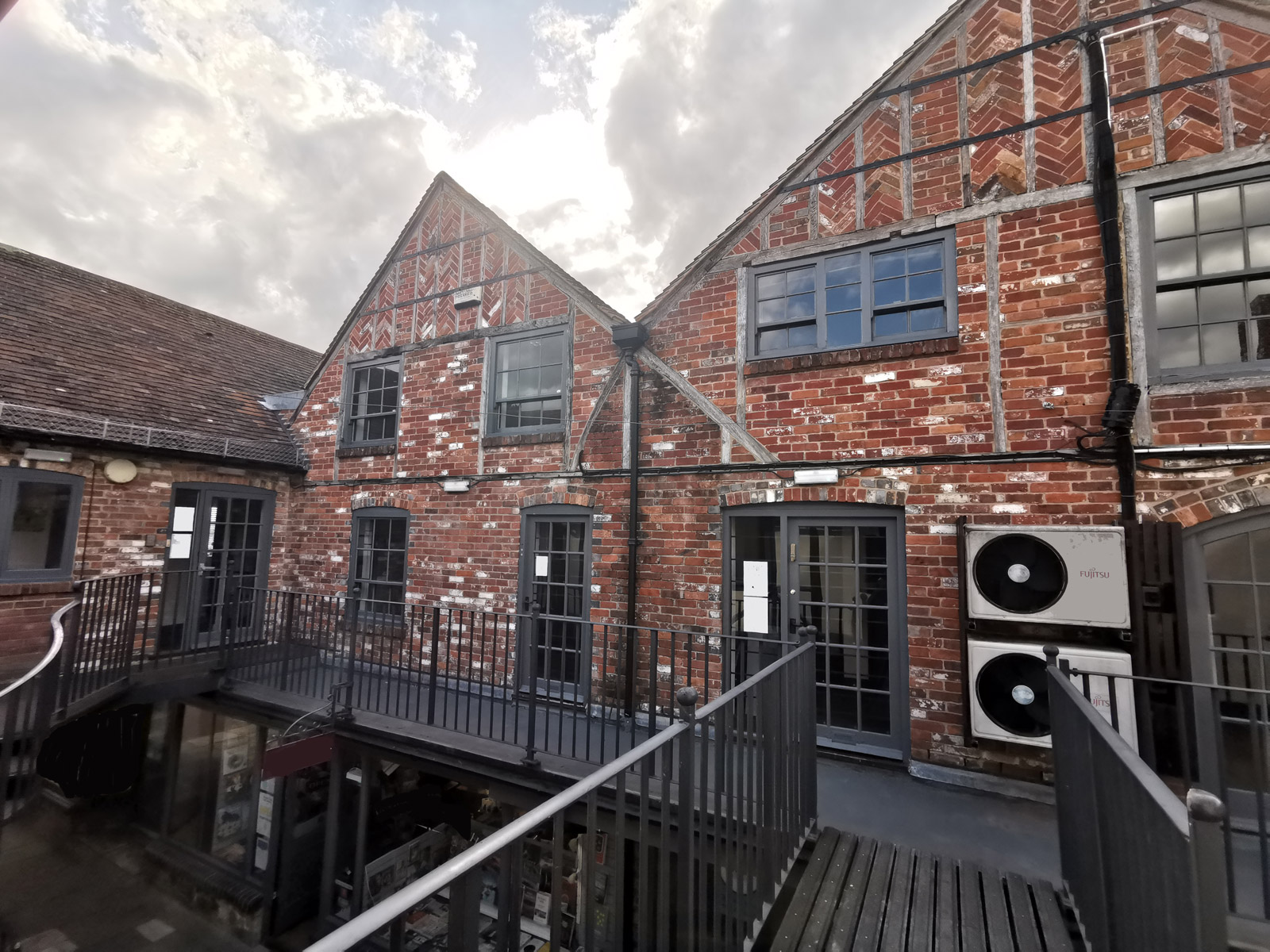